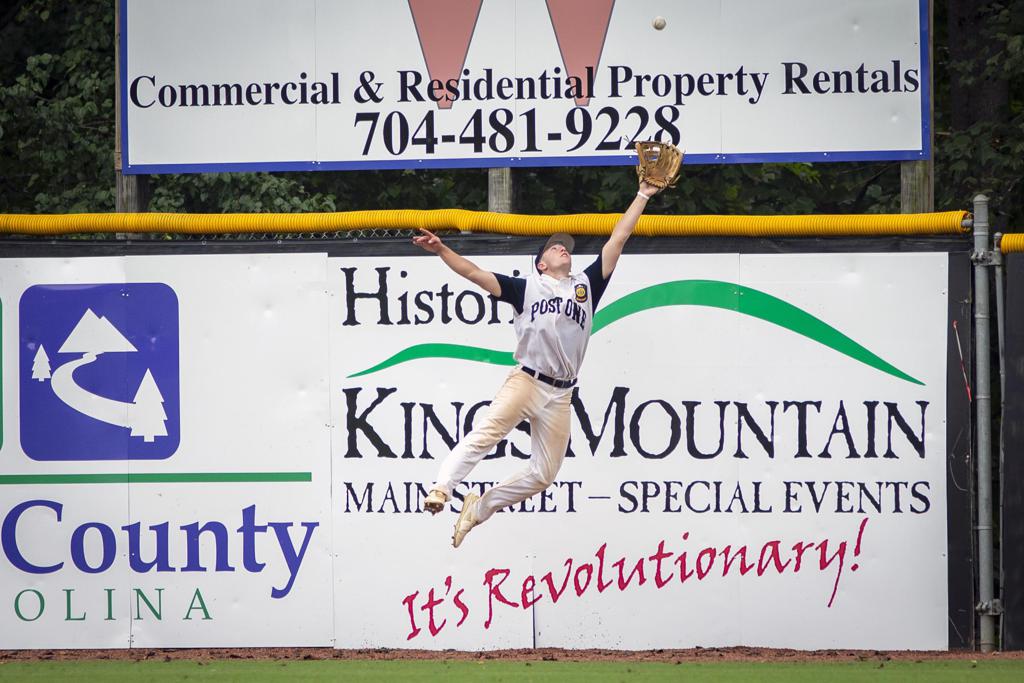 ALWS Game 10: Delaware holds off Massachusetts to advance to semifinals

The scenario was a simple one for Wilmington (Del.) Post 1—win their final game of pool play and they would advance to the semifinals of The American Legion World Series.

Their matchup Sunday against Braintree (Mass.) Post 86 ended in a bit more dramatic fashion than they may have liked, but the Delaware team held on for a 4-3 victory to keep their season alive.

Braintree (0-3) was already assured of elimination heading into Game 10, but could have forced a three-way tiebreaker with a victory. Dubuque Co. (Iowa) Post 137 also finished pool play with a 1-2 record; a three-way tie would have gone to the tiebreaker of fewest runs allowed.

For most of Game 10, it didn’t look like that would be a concern. Wilmington took a 1-0 lead in the top of the first inning when Jack Dubecq’s sacrifice fly drove in Austin Colmery. Wilmington added two runs in the third with Dubecq’s double scoring Eric Ludman and Dubecq scoring on Matt Poma’s sac fly.

Wilmington went up 4-0 in the fourth when Nate Thomas’ sac fly scored Michael Cautillo. But Braintree answered in the bottom of the inning, with Joseph Vanelli scoring on a single by Nolan Freeman.

The score stayed 4-1 into the seventh. But Braintree wouldn’t go away quietly.

Aiden Carey scored on Jackson Duffy’s fielder’s choice, and Alex Kennedy singled to score Adam Berthelot. But Matt Danz induced a flyout for the final out to clinch the win.

“I think we had a comfort level going into the seventh inning that maybe we shouldn’t have had, we let our guard down a little defensively,” said Wilmington coach Brent Treml. “But I always have faith when Matt Danz is on the mound that he’s going to find a way to battle and make good pitches and limit hard contact. He’s done that for three years for us, he did it today.”

Treml said his team will focus on cleaning up their defense in the time they have before the semifinals.

“A little bit more timely hitting (too); we’re getting guys on but we’ve got to make sure we get the timely hits. Between today and tomorrow, get some swings in, maybe we’ll get some fungo work in. Just enjoy this moment, we’re one of four teams left in the country, just be ready to play tomorrow,” Treml said.